The Grifter is an alleged video that was first mentioned somewhere on 4chan's /x/ imageboard.

Watching it is said to be a soul-rending experience, far more horrible than anything one could imagine.

The image on the right is said to contain screenshots of some of the scenes in the video.

The few that have watched it are said to have been killed in their own homes, with only one thing in common, a strange doll, hidden somewhere in their homes...

There is a message by the end of the video in the constructed international auxiliary language Esperanto, and says:

"This child (now a young man) is still alive and lives in a local shelter whose name was not given. He never spoke, and still is katatonie [sic]." 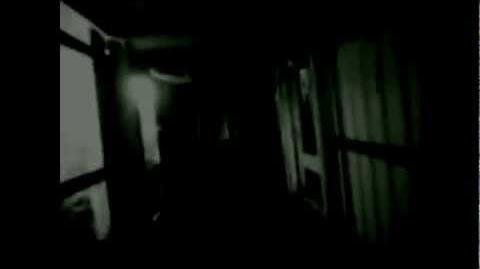